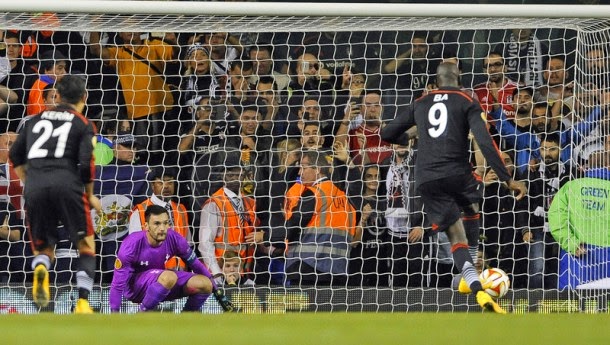 Besiktas with victory over Sivasspor (3: 2) came top of the table. Domestic celebrated with two goals by Demba Ba and one Sahan. On the other side scorers was Da Costa and Arslan


Besiktas football players had tonight many problems to reach a victory at home against Sivasspor, but in the end justify the role of favorites - 3:2 at the end, for first place in the standings Turkey Super Lig after six rounds!

First half guests are solved in their favor over Da Costa in the 40th minute and announced a possible surprise in this match.

But below is played Besiktas striker Demba Ba, who has his goals in the 58th and 65th minute brought a reversal locals - 2:1.

Guests nor thereafter did not give in, so in the 74th minute goal by Arslan equal to 2 2, but only five minutes later Sahan brought all three points Besiktas, setting up the final 3: 2.

This is the fourth victory for Besiktas in the first six rounds and with 14 points at the top of the table, in front of Galatasaray with one point less.