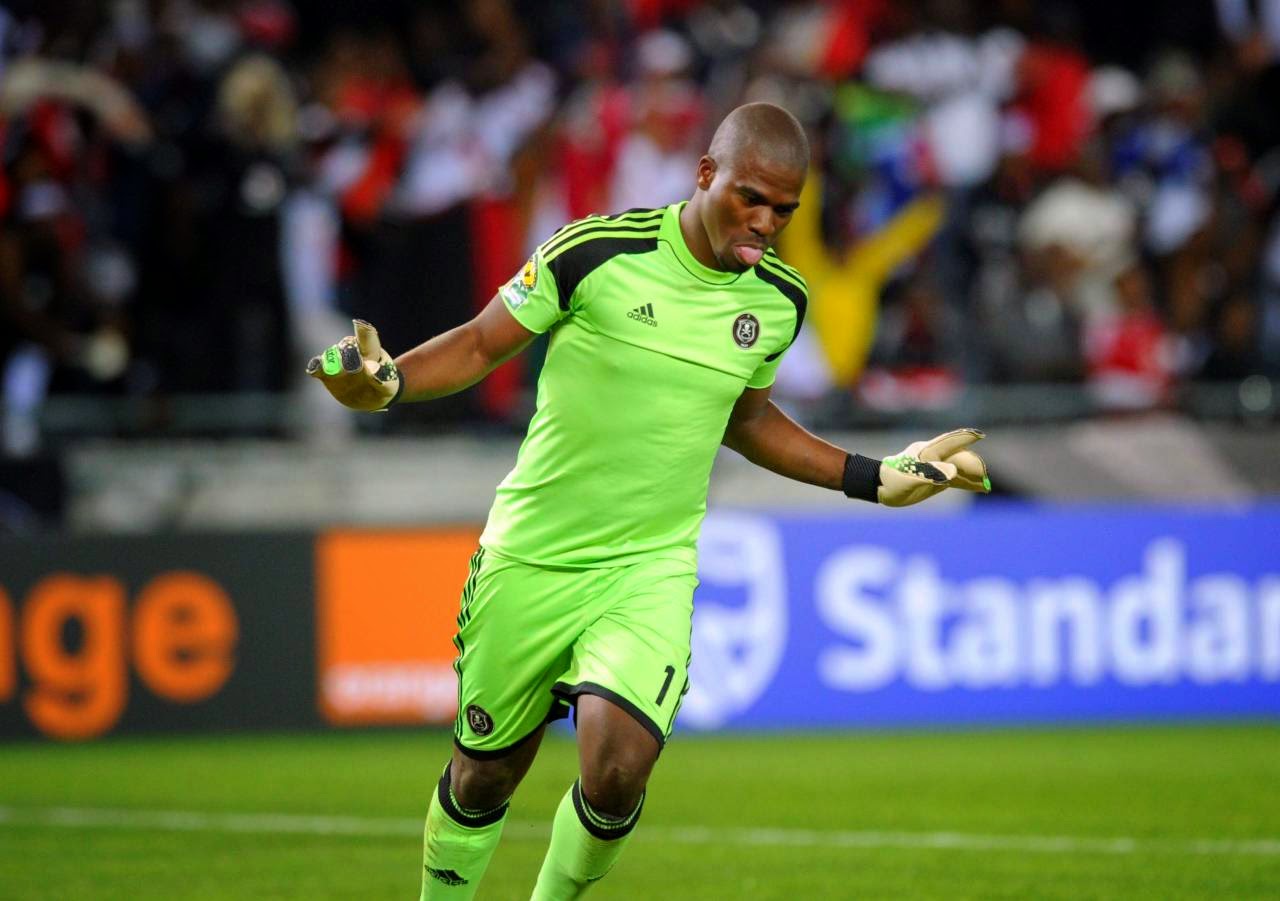 Captain of the football selection of South Africa, Senzo Meyiwa, was killed at his home in Vosloorus, 20 kilometers from Johannesburg


In Meyiwas house raided seven unidentified persons and after an argument Senzo is murdered, and the killers have fled, according to the police.

27-year-old Meyiwa played in yesterday for Orlando Pirates, and the colors of their country defended in the last four games of qualifying for the African Nations Cup.

"We promise to do everything to make the killers brought to justice," according to the official Twitter profile of the police Johannesburg.