Blatter to consider away goals rule

Blatter to consider away goals rule 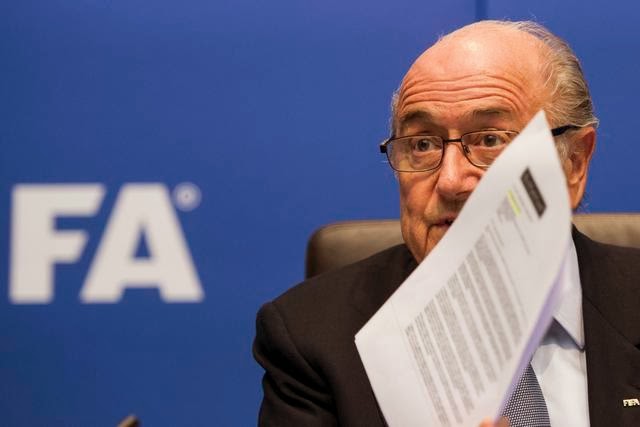 
In two legged European ties, if the result is level after both football today matches, currently the side with the most away goals over the overall tie progress, having been put in place since 1965.

Should the sides be level on away goals, then the game goes into extra-time, allowing the side away from home in the second leg, longer to score the vital away goal.

Blatter claims the current system favours the side playing away from home in the second match, incase the above scenario occurs.

“The idea dates back to a time when away games were often an adventure, involving journeys that could be long and arduous – and the playing conditions would vary considerably.

“In reality, it favours the club that play away from home in the second leg. Where the scores are tied, that team has 30 minutes more than their opponent to score a valuable away goal. After all, in the first leg there is no extra-time.

“Such an imbalance has already been disposed of in various competitions. The away goals rule is no longer used in the semi-finals of the promotion playoffs in English football.”

at 2:35 AM
Email ThisBlogThis!Share to TwitterShare to FacebookShare to Pinterest
Labels: FIFA, football history in world, football matches, Sep Blatter