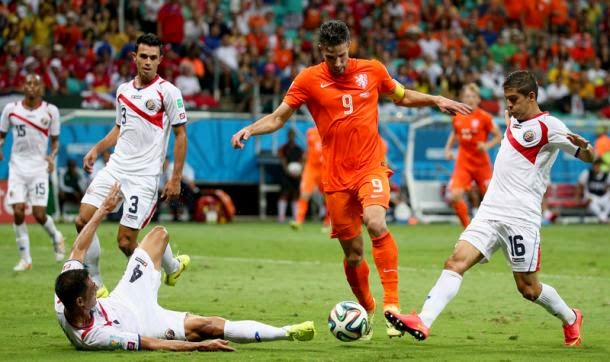 Van Persie, who was first named as Netherlands captain over a year ago by former coach Louis van Gaal, has linked up with the Dutch squad ahead of the matches against Italy and Czech Republic.

Speaking to NOS on remaining Netherlands captain for the Euro 2016 campaign, Van Persie said, Its a great challenge and a great honor,”

“I think it’s a beautiful beautiful project what’s coming. Everyone is looking very much forward to it.”

Asked if he was looking forward to working with new coach Guus Hiddink, he added, “Certainly. When I was 20 years old, I would actually go to PSV, largely because Hiddink was there then. But at the last minute that fell through and I moved to Arsenal. I think it’s great now to cooperate with him. “