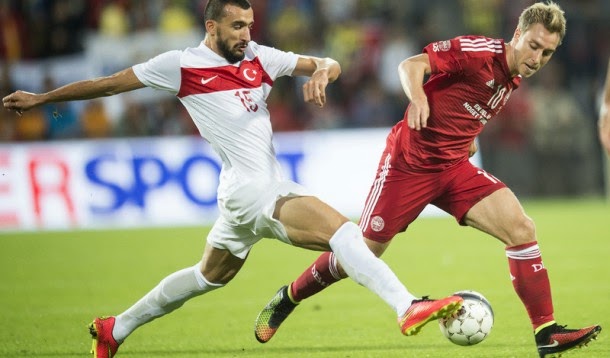 
United States are with 1: 0 were better than the Czech Republic, and the only goal scored Bedoya in 39th minutes.

Minimally Turks mastered Denmark. Denmark took the lead by goal Agger from a penalty spot in the 35th minute, but Sahan and Tufan brought a reversal to guests.

Let us add that Ukraine with 1: 0 was better than Moldova, with the goal Bezus, while Latvia goals by Sabala defeated Armenia. Russia was convincing against Azerbaijan (4: 0), while the duel of Lithuania and the United Arab Emirates finished with 1: 1.

In a rerun of the World Cup Argentina defeated Germany 4 2 with an excellent game of a new member of Manchester United Angel Di Maria.