Juventus have set a release clause worth €100 million for Morata

Juventus have set a release clause worth €100 million for Morata 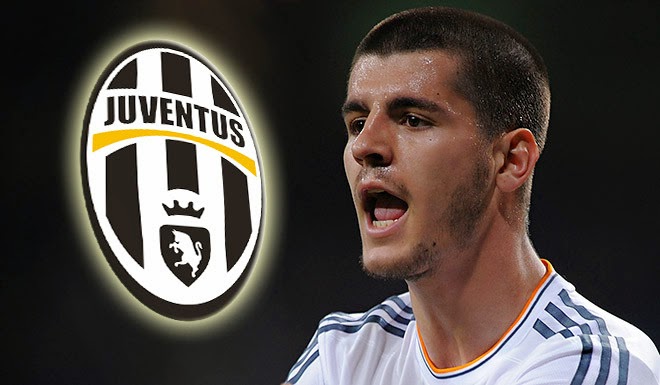 It has been revealed that Alvaro Morata has a €100 million buyout clause inserted into his contract. Real Madrid also retain a buy-back option worth €30 million valid for the next two years

“The agreement also provides an option for Real Madrid, exercisable at the end of the 2015-16 season or 2016-17 season, for the outright repurchase of Morata, up to a maximum of €30m depending on the number of games the player has played for Juventus” as stated on the official website of Juventus.

Meanwhile within these two years, any other club who may wish to purchase Morata will have to pay €100 million. Should Juve wish to sell him at this price, Los Blancos will pocket €30 million from the full release clause.

The Bianconeri have signed the 21 year old Spaniard on a five-year deal worth €20 million.

at 5:15 AM
Email ThisBlogThis!Share to TwitterShare to FacebookShare to Pinterest
Labels: Alvaro Morata, BBVA, Juventus, Real Madrid, Serie A, Transfers