Liverpool beat Arsenal in the race for Loic Remy

Liverpool beat Arsenal in the race for Loic Remy 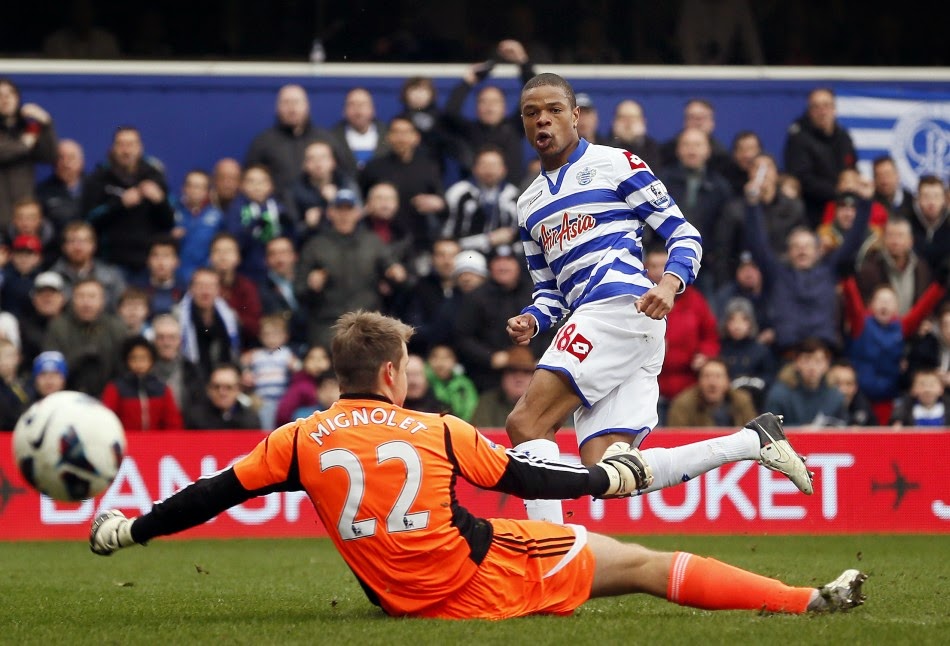 With the departure of star striker Luis Suarez to Barcelona, and the imminent move of Fabio Borini in a potential transfer to Sunderland, Liverpool have reportedly decided to buy Frenchman Loic Remy from QPR

Remy had an £8 million release clause in his contract and management at Anfield have agreed on that price.

The French international spent time at Lyon, Lens, Nice and Marseille before moving to the Premier League with a transfer to QPR in 2013.

The arrival of the 27-year-old will lift Liverpool's spending this summer to about £70 million, just short of the club-record fee received from Barcelona for Suarez.

Arsenal were also reportedly in the race for the forward, but have backed out.

Liverpool were also chasing Swansea's Wilfried Bony but have declined the move due to the high asking price.