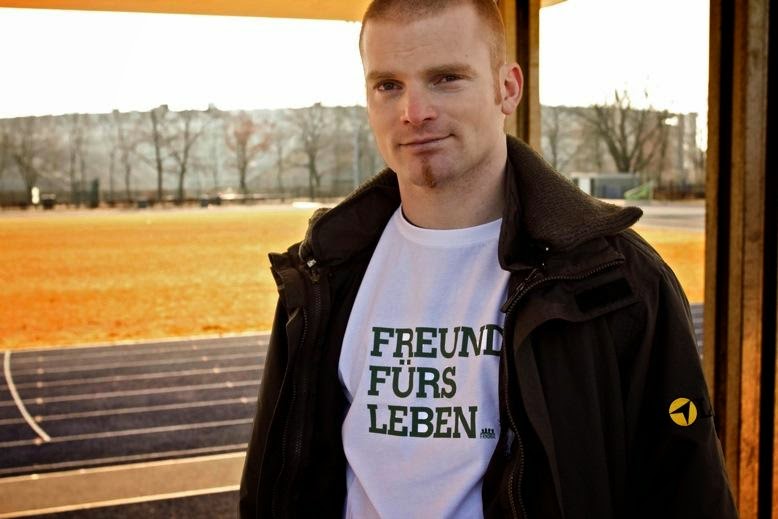 The tragic news coming from Germany where sources confirmed the death of Andreas Biermann, 33-year-old who for many years struggled with depression

The 33-year-old footballer Spandauer Kickers, Andreas Biermann was found dead in his home in Berlin.

Biermann was lost his battle with depression due to was three times in the past tried to commit suicide, this time was unfortunately fatal.

A former football professional has publicly spoken about his illness 2009th year, the same one in which he attempted to perform suicide. He published the book "Red Card depression" in which he speaks about his own illness, which is supposed to serve to help the players with similar problems.