Dunga will replace Scolari on the Brazilian bench

Dunga will replace Scolari on the Brazilian bench 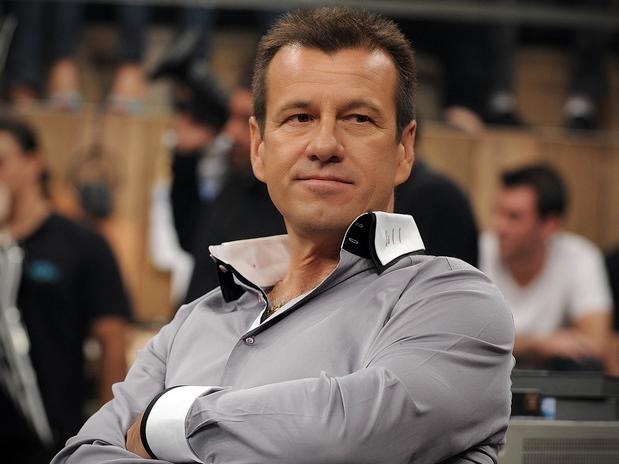 Brazil have appointed Dunga as the successor to Luiz Felipe Scolari, who left his role last week

Dunga won the 1994 World Cup as captain of the Brazilian national team and comes back for a second stint as manager, after he was sacked following a quarter-final exit at the 2010 tournament.

During his first reign, Dunga guided Brazil to 2007 Copa America and 2009 Confederations Cup, however is an unpopular choice among fans and joirnalists alike.

"I am immensely happy to be back," Dunga said on Tuesday. "Thank you for your confidence in me.

"The fans are very down right now but they are right behind the team. I am not here to sell a dream, we must get down to work. "

"He has what it takes to lead the Brazil team. The numbers show he absolutely has the ability to take charge."

Scolari resigned from his post as Brazil manager after their embarrassing World Cup campaign, Which saw them lose 7-1 to eventual winners Germany in the semi-finals.