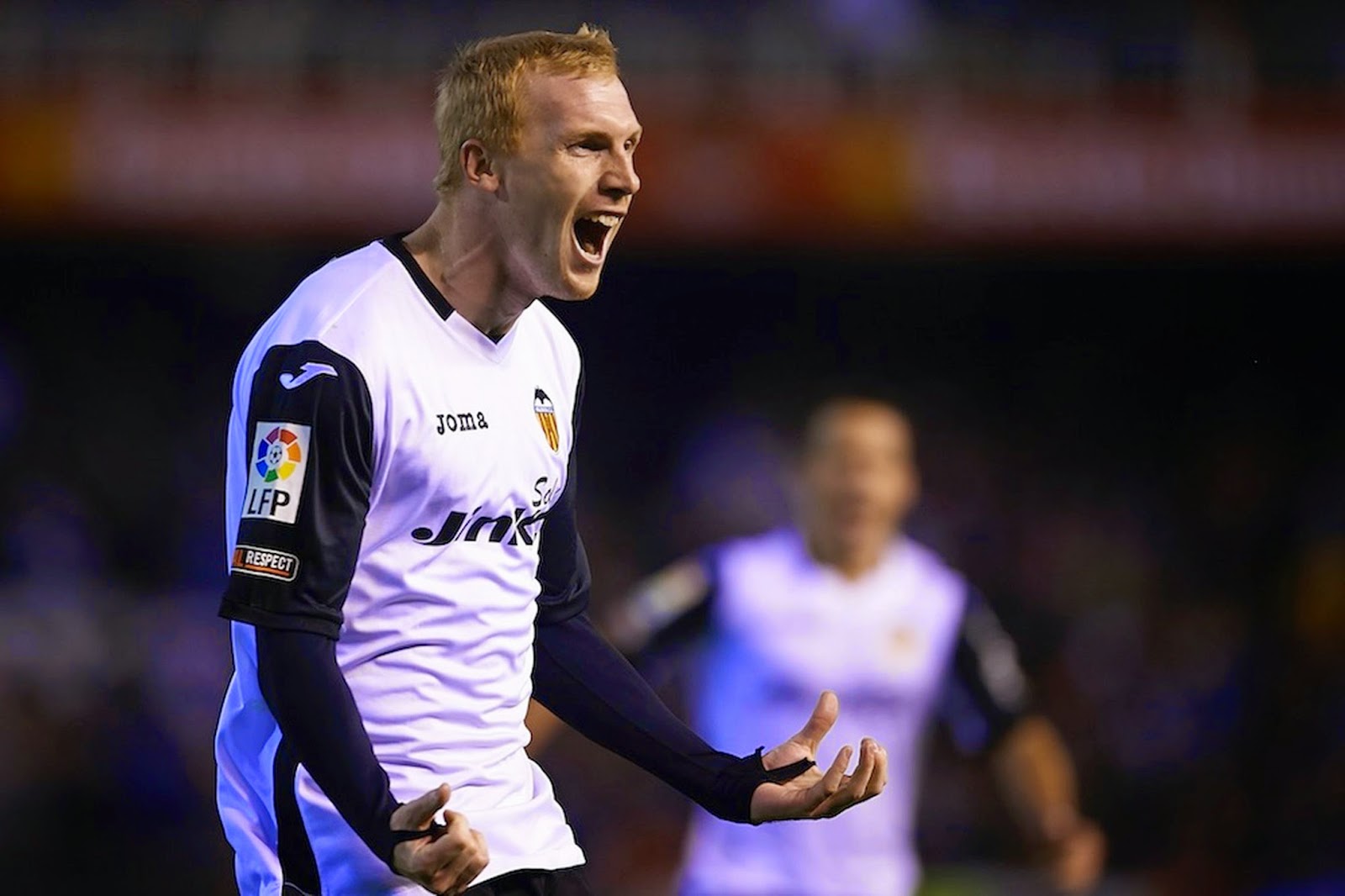 French defender Jeremy Mathieu (30) is a new member of Barcelona, confirmed on Wednesday the Catalan club

Mathieu comes from Valencia in the transfer worth 20 million euros. As soon as pass the medical tests, will sign a four-year contract, with an option of extending cooperation for another season. In the contract will have a built indemnified clause of 50 million euros.

Mathieu began his career at Sochaux, then spent four seasons at Toulouse, to in the summer of 2009. transferred to Valencia.

Earlier mostly played as a left defender, but has lately been stabilized at a position in the middle of defense. For the French national team has played only two games.