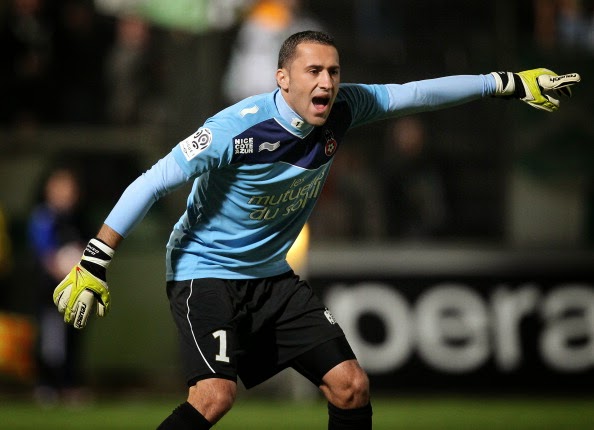 The Ligue 1 club Nice's goalkeeper has gave superb performances in the World Cup for Colombia but has been on Arsene Wenger's transfer target list even before the World Cup began.

The deal for the 25-year-old Ospina is reportedly worth £ 4 million.

Arsene Wenger continued his search for Lukasz Fabianski's replacement after Cardiff demanded £ 10 million for David Marshall and the transfer stalled.

The signing of another senior international goalkeeper will include time pressure on Arsenal's current first choice goalkeeper Wojciech Szczesny. He was dropped at the end of the 2012-13 season and Wenger also opted to keep Fabianski in goal for the FA Cup final rather than recall Szczesny.

Ospina was one of the reasons why Colombia reached the quarterfinals of the World Cup and with his arrival at the Emirates, healthy competition between him and Szczesny is bound to ensue which will improve Arsenal's goalkeeping area.