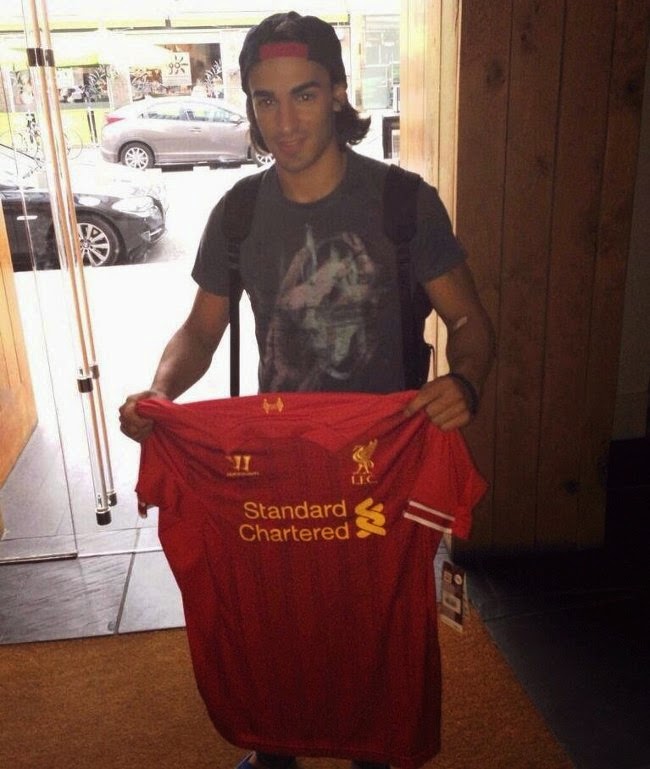 Liverpool are closing in on another summer signing, with Benfica winger Lazar Markovic having a medical ahead of a £20million move

The Serbian has already sent a message to the Benfica fans, which said: “Thank you for everything and goodbye.”

“He has just left Liverpool’s training ground in a club car but he is expected back later to complete the formalities of the medical.

“It is a deal which could drag into tomorrow but the club are hoping to announce today that he is a Liverpool player.”

The 20-year-old Markovic can play out wide or as an orthodox striker, and has already been capped 12 times by Serbia.

Markovic played a huge part in Benfica’s treble winning 2013/14 campaign, although missed their Europa final defeat to Sevilla through suspension.

Markovic is now poised to follow Rickie Lambert, Adam Lallana and Emre Can, who have all signed for Liverpool since the conclusion of the 2013/14 campaign.