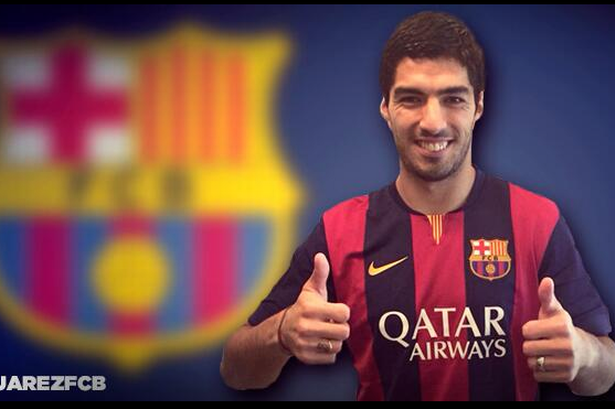 Source from Lausanne claims to have a good chance to CAS confirm the sentence nine-match suspension for Uruguay, and annul one of the four-month ban

Court of Arbitration for Sport (CAS) in Lausanne will reduce the penalty for Luis Suarez due to bite Giorgio Chiellini at the WC in Brazil, exclusively learns Goal.

And although the club could not complain, but it had the right to make a player and Uruguayan Football Association, Barcelona has harnessed all the forces to be fought for reduction of sentence.

Basically, the source from the CAS for Goal said:

"Now when the case arrived at CAS, it is very likely that the sentence will be reduced. Respectively, to suspension could only relate to the national team, not the club."

CAS judges apparently agree that Fifa's penalty is excessive, it gives hope to the Barcelona fans that Suarez will soon see it in action.

But, on the other hand it should be noted that the CAS so far in almost 95 percent of the FIFA confirmed the verdict.