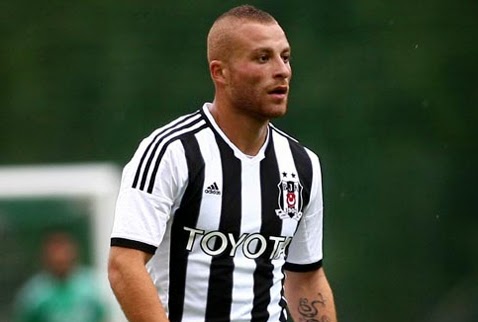 After they sign Demba Ba, Besiktas have agreed a €4 million deal with Rubin Kazan for Gokhan Tore

According to LigTV, Besiktas president Fikret Orman reached an agreement with the Russian club following a meeting which lasted over three hours.

The Turkish international winger was regarded as one of Chelsea's brightest prospects when he was recruited to the youth academy in 2009 by Frank Arnesen, the Blues former head of talent scout.

The young winger joined Besiktas on loan from Rubin Kazan last season. Tore has still has two-years left on his contract at Kazan.

The 22-year-old had four goals and seven assists for Besiktas last season.