Casillas already this summer in Arsenal?

Casillas already this summer in Arsenal? 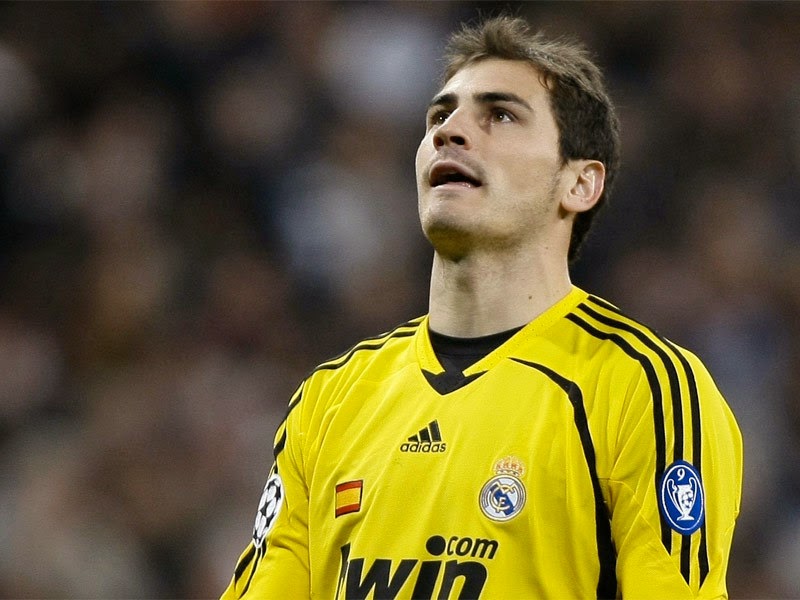 According to the Spanish El confidencial, Spanish football goalkeeper Iker Casillas (33) could end early as this summer in London's Arsenal

Casillas has reportedly accepted do his contract with Real Madrid until the end, that is, until the summer 2015th year, but mentioned source states that him Royal club still could let go to Arsenal, to earn something on veteran before this to be free without compensation to sign for any club.

In support of this theory is the fact that Real on the best way to engage goalkeeper Keylor Navas, current member of the Levante and the greatest discovery of goalkeeping at the World Cup in Brazil.

This news makes even more sense after today's statement Arsene Wenger: "The transitional period for us is not over yet. Certainly we will soon lead a new goalkeeper," he said.

Recall, with Arsenal have been linkedamong others Iker Casillas, David Ospina and Asmir Begovic.