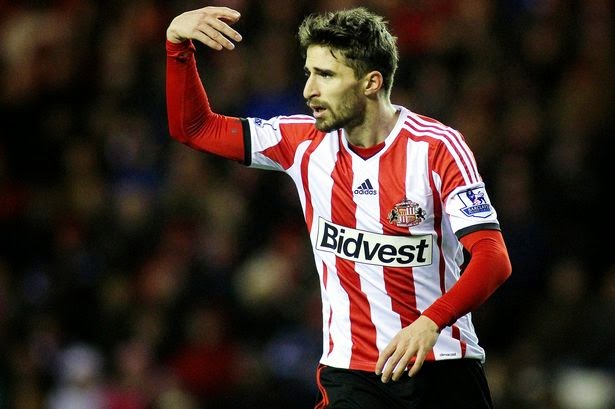 As reported by British 'Telegraph', 'Reds' from Merseyside have reached an agreement with Sunderland regarding of transfer Fabio Borini

Italian striker Fabio Borini next season could again to play at the 'Stadium of light', since the previous year spent on loan.

Namely Liverpool and Sunderland have agreed on a price that will 'black cats' to pay for this 23-year-old boy, and it remains only to satisfy leadership of Sunderland agreed with him about the contract.

As reported by British 'Telegraph', it comes a huge sum of 14 million pounds, which is really big money for a player who has not shining on 'Anfield', but obviously their parties on loan in the uniform of 'Black Cats' satisfy leadership of Sunderland.

If it turns out that it really in question 14 million pounds, there is no doubt that Brendan Rodgers to spend their money to further renovation of the team.