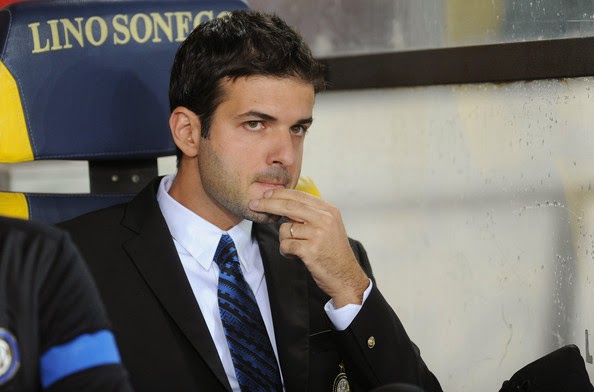 After Francesco Guidolin left the bench of Udinese, very soon the club from Udine found a replacement. Instead him will sit on the bench Andrea Stramaccioni

Guidolin decided to withdraw from the bench and take the role of a technical supervisor who will surely be of great help 38-year-old Andrea Stramaccioni.

Stramaccioni put a signature on a two-year loyalty to Udinese, and this is his first engagement after he lost his job at Inter Milan in the summer 2013th year.

Stramaccioni is with 38 years one of the youngest Italian experts, and the first team of Inter took over after good work performed in Inter's football academy.