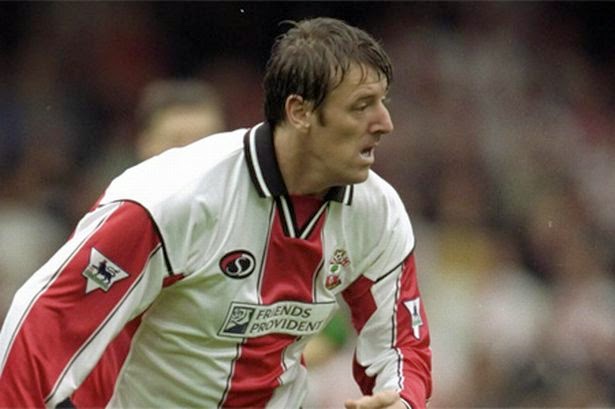 This club is synonym for producing the best talents from the Isles. In the past decade, from their youth academy came out Gareth Bale, Wayne Bridge, Theo Walcott, Alex Oxlade-Chamberlain...


This small club from the eponymous town in southern England in its 128 year history has not had much success. One FA Cup is all they have in the club vitrines. At the end of the eighties becoming popular appearance Matthew Le Tissier, a football player who has officially declared for the player who is the creator of the most beautiful goals in the Premier League ever.

Le Tissier is otherwise spent his entire career at Southampton. It is nowadays club synonym for producing the best talents from the Isles. Football players which now knows the whole world. They all are standard team members of their countries, except Bridge who retired.

To this beautiful story has no end we have witnessed in the season that is just completed. Adam Lalana and Luk Show are new faces that are burned England. Lalana (26) plays as a midfielder, and has the best season behind him in which he scored nine goals and eight assists. Show is the 1995th year, playing left-back, is on the doorstep of Manchester United. Both football players are on the list of passengers English national team for the World Cup in Brazil.