How does this sound: Hulk new Arsenal player

How does this sound: Hulk new Arsenal player 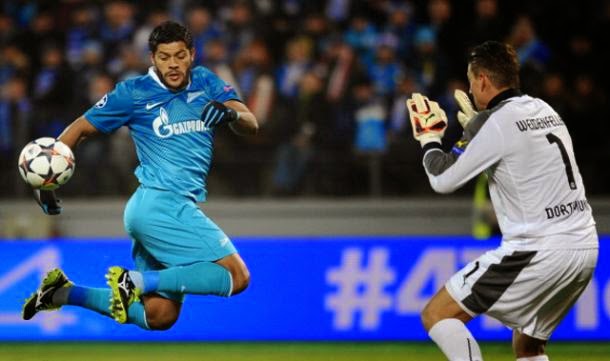 Hulk will, before the World Cup, and so that there is still only seven days, perform medical examinations in Brazil and sign a contract with the London club, which lately are having trouble finding the right attackers.

And before the Arsenal manager Arsene Wenger intended to bring the Hulk, but his offer of around 20 million pounds were rejected in Russia. Last is, according to the NBC accepted.