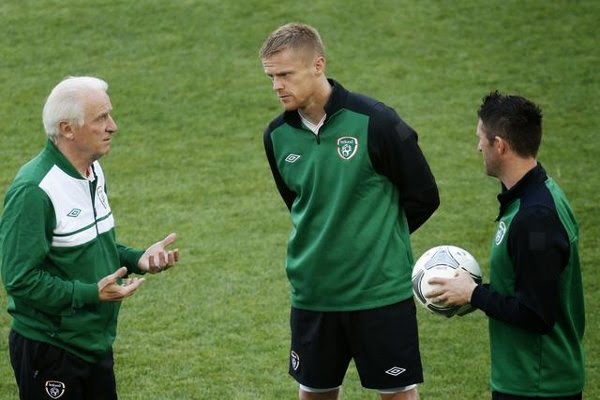 
The owners of Manchester City who have two other clubs (New York City and Melbourne Heart) they started with reinforcements. After David Villa officially presented at the club who will be competing in the MLS league, Damien Duff will perform next season for a team that competes in the A-League.

After being knocked out Fulham in the Championship, a 35-year-old Daff got is green light to leave the club.

Daff won two titles with Chelsea in the Premier League. The Irishman is sad to be leaving Craven Cottage, but wants to spend the rest of his career playing football outside of England.

"I'm sorry I'm leaving, but it is time to turn a new page in my career.

'Since I've been here I've got married, had two kids, so it has been a special time in my life and I stand by what I've said before that my most enjoyable time in football has been at Fulham."

Duff, who is signing an initial two-year deal, will be by far the biggest foreign star Melbourne Heart has attracted since the A-League was founded 10 years ago.