USA national team in Brazil without top scorer of all time

USA national team in Brazil without top scorer of all time 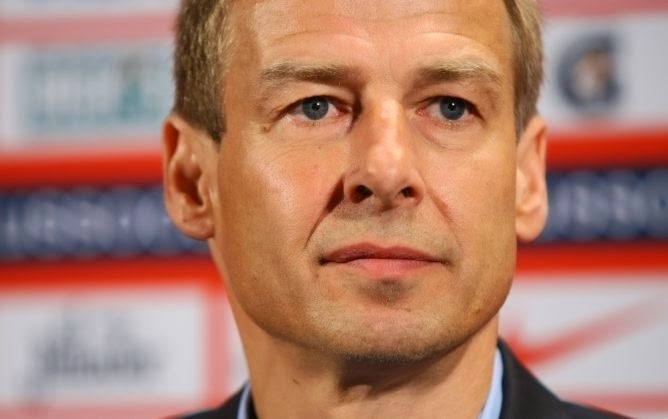 The 32-year-old striker who has scored five goals in three previous World Cup played in all three of the ten qualifying matches after a four-month absence from football.

However, he had won Klinsmann's confidence last summer at the Gold Cup, where he was elected for best player, and after he was left by coach on the bench in the match against Mexico, it is clear his place in the composition is not guaranteed.

The decision to omit a football player like Donovan is a great shock, and next to him are still without calling stay Clarence Goodson, Michael Parkhurst, Brad Evans, Maurice Edu, Joe Corona and Terrence Boyd.

The five John Brooks, Timothy Chandler, DeAndre Yedlin, Julian Green and Chris Wondolowski has gathered together only one performance in qualifying for the Mundial, tesu those within the USA national team a real surprise.