After the first female coach Ligue 2 and got female refree

After the first female coach Ligue 2 and got female refree 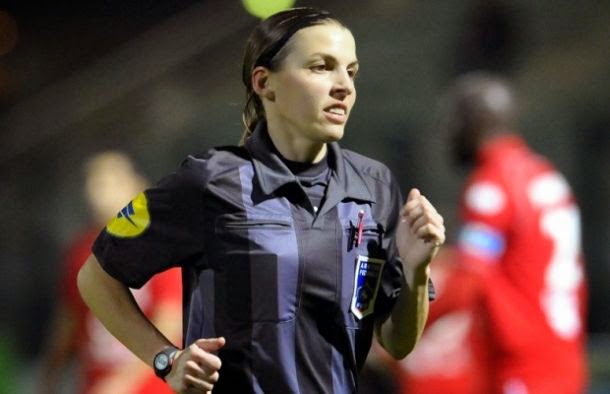 Women have slowly increasingly active role in football. After Helena Costa became the coach of the team that competes in France Ligue 2, Stephanie Frappart is set for a referee in this same league

After the team Clermont for a coach set Helen Costa, the first woman to judge football players in Ligue is Stephanie Frappart.

Stephanie, after learning that is first woman to be referee in Ligue 2, said she was a great honor.

"It is an honor to judge at this level and be the first refree in France. After I came to fifth ranking position of referees, I told myself, why not? Now I know what awaits me.'ll judge by appearances, and it will have the same criteria as men" said Stephanie.

It will be interesting to see how the women handle in French football.