World Cup 2014: Due to injury Lars Bender will missed Mundial

World Cup 2014: Due to injury Lars Bender will missed Mundial 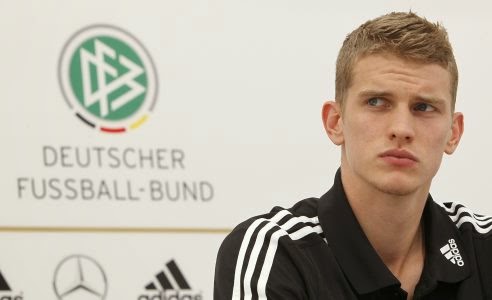 On Friday morning, Bender is packed his things and left the camp of the German national team in South Tyrol. Injury was received on Thursday night at only the second training upon arrival at the German base.

"This is disappointing for all of us. Because of Lars I am deeply sorry. I know how much he wanted to go to Brazil. Sporty and with character he is a true role model," said German coach Joachim Löw.

In the German national team jersey Bender has so far collected 17 appearances and scored 4 goals and has appeared at Euro in Ukraine and Poland two years ago.

For an expanded list of the "Elf" there is 26 players. Until June 2 Löw must shorten his list for three names.