Suarez due to knee surgery will not go to Brazil?

Suarez due to knee surgery will not go to Brazil? 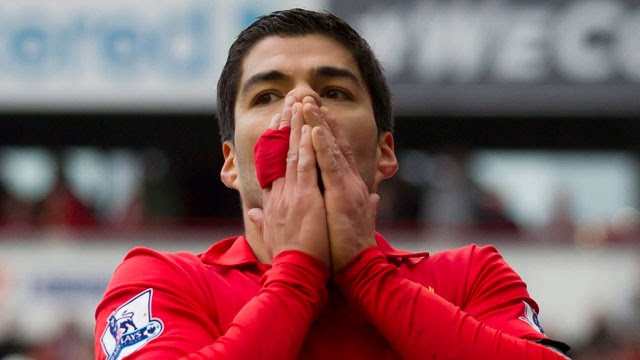 According to reports Uruguayan media, the Liverpool striker and Uruguayan national football team Luis Suarez during the day will undergo knee surgery

Magnetic resonance performed by Suarez revealed a injury of the meniscus, achieved in training, and medical service Uruguayan national team made ​​a decision in accordance with the player that is needed to perform arthroscopic surgery.

Renowned Uruguayan journalist Martin Charquero writes that the recovery period can vary from player to player. The usual recovery period from such surgery takes between four and six weeks, which brings into question Suarez appearance at Mundial (12 June to 13 July).

Opening match of the World Cup Uruguay plays on June 14 against Costa Rica, and the absence of the best Premiere league's  scorer from last season would be a huge blow to the team of Oscar Tabarez.

Uruguay is located at the World Cup in group D, and apart from Costa Rica in the group are England and Italy.