Gossip: Robinho in the MLS?

Gossip: Robinho in the MLS? 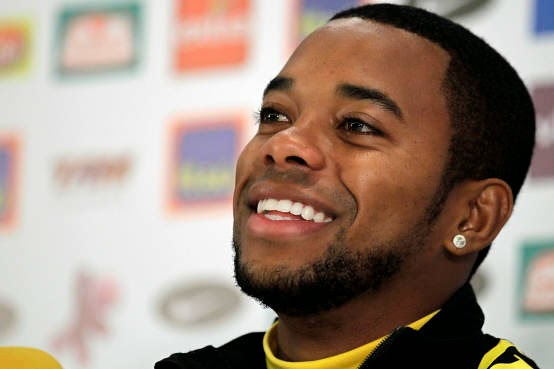 Brazilian Robinho is one step away from leaving Milan. A former football player Real Madrid and Manchester City will most likely continue his career in MLS

Robinho will, in all likelihood, to reach agreement about the termination of cooperation with the administration of Milan and will be a free agent this summer.

There were few interested clubs from Europe and Middle East, but the Brazilian is apparently determined to be his new club - Orlando City.

This American club next season becomes a new franchise in MLS, and his ambitious owner was persuaded Robinho to wear his jersey.

Also, most likely he will be joined by teammate and countryman from Milan, Kaka, but after two seasons.

Robinho has 30 years, and speculated that he wanted to with one "mammoth" contract to circled his career, in which, many believe, should have achieved much more.