Selectors began to prepare lists for the World Cup, big stars will not play in Brazil

Selectors began to prepare lists for the World Cup, big stars will not play in Brazil 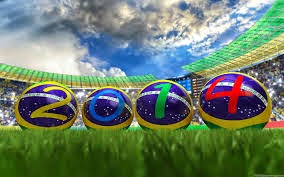 German coach Joachim Löw announced expanding list of thirty names of players who compete for team at the World Cup. Scolari omitted from the list Ronaldinho and Kaka

On the list of Germany national football team has a few surprising names like Shkodran Mustafi, Matthias Guenther, Andrea Hahn and Kevin Volland, while the most famous names among those not on the list, Mario Gomez, Sven Bender, Max Kruse, Rene Adler, Ilkay Gündogan and Marc-Andre ter Stegen. 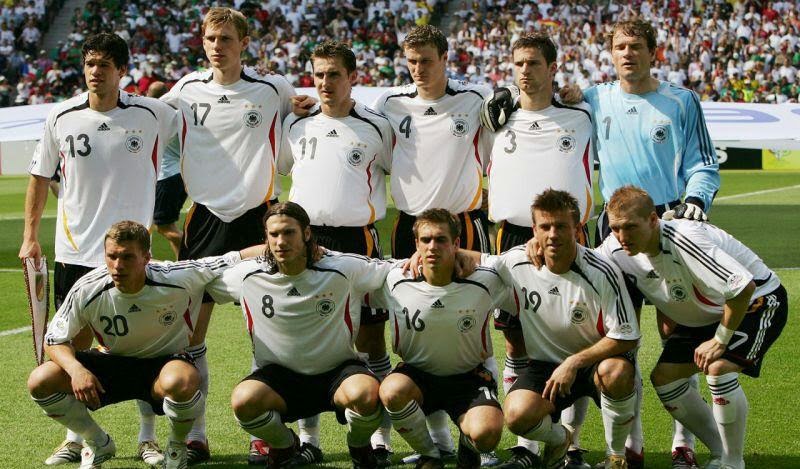 On the list is and Sami Khedira, who is due to injury last match played back in November last year.

Stephen Keshi, coach the national team of Nigeria, announced the preliminary list of 30 football players on that account for the upcoming World Cup in Brazil. 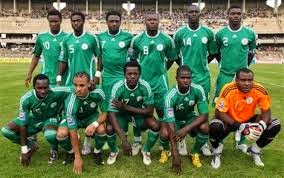 Carlos Queiroz, coach of Iran national football team has published a list of 28 players to account for the advent of the Mundial this summer.

Queiroz, a former assistant to Sir Alex Ferguson on United's bench, decided to use the next 28 football players:

The list of coach Safet Susic there are 24 players from the team that major surprises in the Pape's selection was not. In Brazil will travel all the players who are on the list.

The list of players the national team of Bosnia and Herzegovina for the World Cup.

Selector of Brazil Luiz Felipe Scolari has been selected by the national team for the upcoming World Cup in which it will be Karioke hosts.

For a list of the Brazilian dominated the Premier league, so even six players on the list earn their bread in the English lawns, namely Chelsea Ramires, David Luiz, Willian and Oscar, and Tottenhem's Paulinho and Manchester City's Fernandinho.

On this list of Brazil, the legendary Pele commented: "I think Scolari chose well. I thought it would be more experienced players like Robinho and Kaka could get the call. But I do not know who I'd throw out that would make space for the two of them. I'd take 24 players. Generally I think that Scolari chose well. "

"From Robinho I expected more. In Milan, is not the same as when he was in Santos or in national team. It's really uncomfortable surprise because it can much better. But even with the current level of football he is a team player and for every team.".

Luis Fernando Suarez released a list of the national team of Honduras. 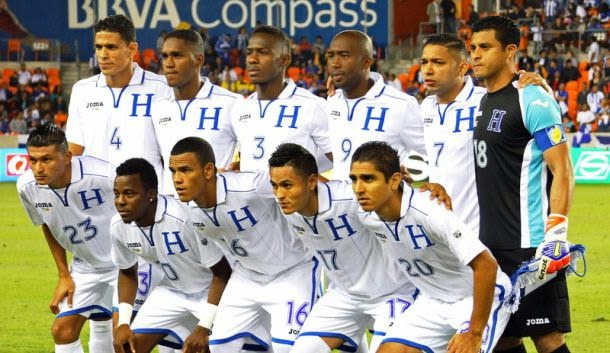 at 7:28 AM
Email ThisBlogThis!Share to TwitterShare to FacebookShare to Pinterest
Labels: World Cup, World Cup in Brazil