British in front of founding a new league!

British in front of founding a new league! 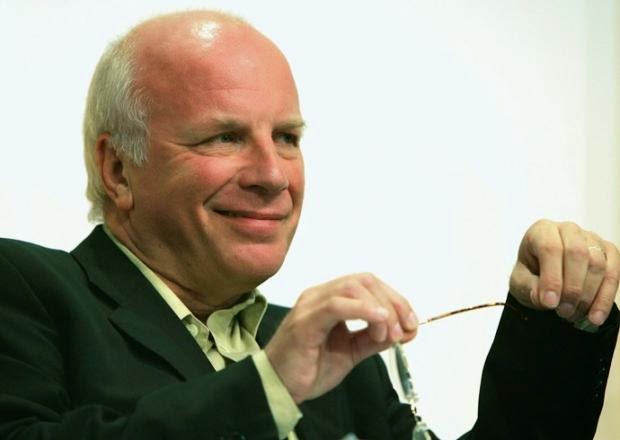 Greg Dyke confirmed that there is a plan for the establishment of the Premier League B teams, which will be a great novelty for lower league system competitions in England

After the announcement that Manchester United, Manchester City, Liverpool, Tottenham and Stoke support his decision, Greg Dyke, chairman of the Football Association of England, has announced that has plans to create B League Premier ligase.

The reason is the fact that the English teams are spending a lot of money on the development of young players, but they do not progress enough because they do not play high quality competitive games before joining the first team.

In the long term, it is expected that this will be very important for the national team 'Gordog Albion' and B teams will compete in the newly formed League 3, which would be the fifth rank of competition in England.

How do you like these proposals? Is it really on the horizon revolution in English football?