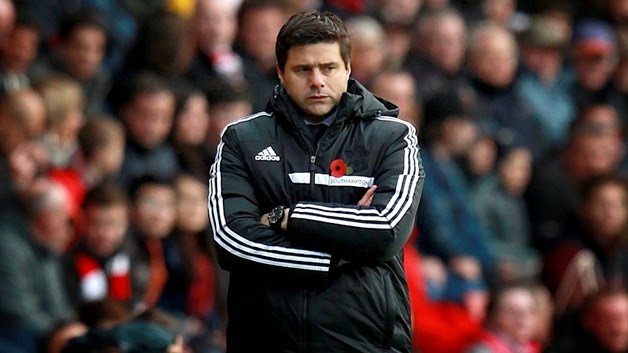 Pochettino has worked successfully in Southampton past 16 months, but he quit and decided to join Spurs.

With the London club has signed a five year contract. It comes as the successor to Tim Sherwood, who failed to regenerate Tottenham after the departure of Andre Villas-Boas.

Pocchetino was very successful in Southampton, who last season finished in eighth place, while Tottenham was sixth.

Daniel Levi, the first man of Tottenham, said: "In Mauricio we get a coach who has a great energy, forcing attacking football and represent the style of game that we want at the club."

"He proved the ability to develop young players into quality individuals, while building a terrific team spirit and winning mentality."


"We have a talented team and Mauricio is excited to lead the next season." said Levi.