Is this proof that Fabregas and definitely goes?

Is this proof that Fabregas and definitely goes? 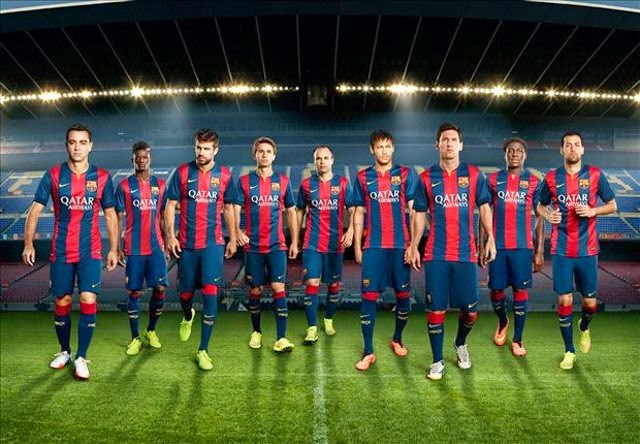 By practice, which has been confirmed in several clubs so far, if you are out of the promotion of jerseys you leave the club.

So it was with Ibro and Tiago Silva in the year when they left Milan, here and now Barcelona warmed up rumors that are circulating widely in public in recent days that Fabregas is the target of Arsenal and Manchester United.

Although the Catalans assuring that Fabregas is an important part of the team, obviously not as important to get a place on the poster promoting of new jersey.

With the checked aces such as Messi, Pique, Xavi, Iniesta and Nejmar, on the poster they were kids Samper, Edgar Ipe and Dongou.

It is questionable whether Cesc in the plans new coach of Barcelona Luis Enrique.