Arsene Wenger: "City should be punished"

Arsene Wenger: "City should be punished" 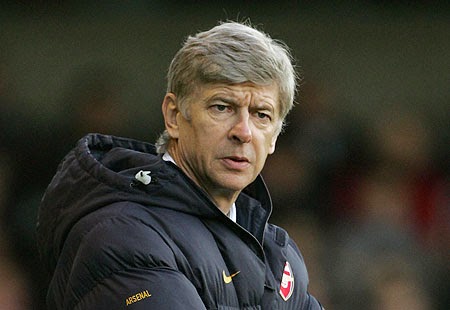 Within the framework of UEFA's financial fair play rules, including Manchester City and PSG is well located close to 20 is claimed that the club has been negotiating sanctions Arsenal manager Arsene Wenger a harsh statement on the subject came from

Arsenal Manager Arsene Wenger, "UEFA Financial Fair Play rules requiring those who act contrary to the rules should not apply sanctions to punish those who sacrifice would have," he said

Among the possible sanctions from UEFA fined the squad next season in the European Competition is likely extends to salary cuts were expressed Wenger said:

Manchester City, the last two seasons allowed for 45 million euros to 4 times of loss limit has been reached. UEFA this season clubs from Europe banned will not produce, Wenger "I have thought about that problem and the media might play a part in that, because when UEFA sells the rights of the Champions League to a French TV station, it is very difficult to explain to them once they have paid the money that the best club in their country will not play in the competition, so that might be one of the reasons behind that."