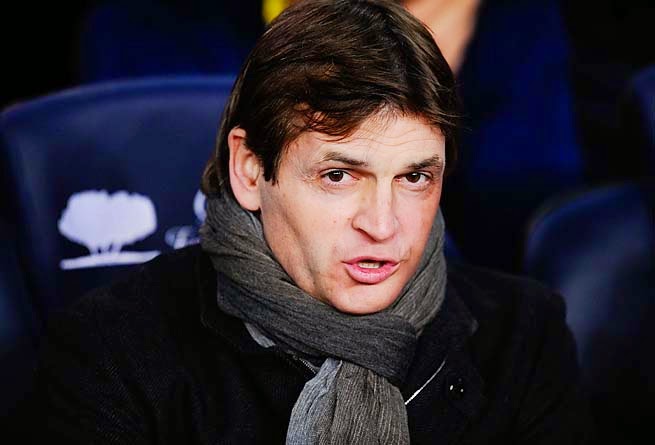 Former Barcelona coach Tito Vilanova, died on Friday afternoon at the age of 45, his family announced


Vilanova is more than two years struggling with tumors of the parotid gland. In July last year due to complications of the health status left the bench of Barcelona on which he was succeeded by Gerardo Martino. For the next several months, little was known about Vilanova state, and on Thursday in the Spanish media released the news that he was admitted to the hospital Quiron due to stomach complications.

In the evening his condition significantly get worsened so that underwent emergency surgery. Although the initial information suggested that the surgery was successful and that Vilanova stable condition on Friday afternoon, the former coach of the Catalan giants lost his battle for life.

Vilanova is from 2008th to 2012th was assistant to Pep Guardiola in one of the most successful period for the club from Camp Nou. After leaving Guardiola administration of Barcelona has decided to provide an opportunity Vilanova who is in the last season, although he spent several weeks on treatment, led the team to 22nd titles of Spanish champions. Vilanova playing career began in Barcelona's football academy, and later, among other things, was a member of Celta, Mallorca and Elche.