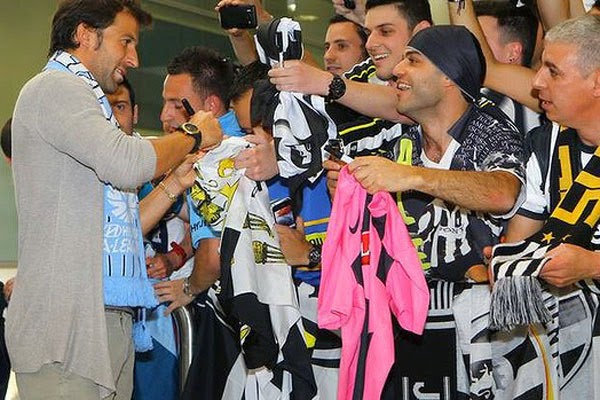 Erik Tohir wants to hire the legendary captain of Juventus, who currently plays for Sydney FC

In fact, Erik Tohir has majority shares in the MLS team DC United and they are already allegedly send an offer for Del Pierro.

Legendary captain of Juventus after two seasons ending his career in Sydney, but does not intend to hang on wedge his boots. He has an offer from China of the club which trains the Marcelo Lippi, but he would like to America.

We'll see whether or arrange his conditions with DC United. Sydney hoped to Del Pierro accept an offer to be the manager of the team as they recently fired Frank Farina, but he still wants to play football, even though he entered the fifth decade of life.