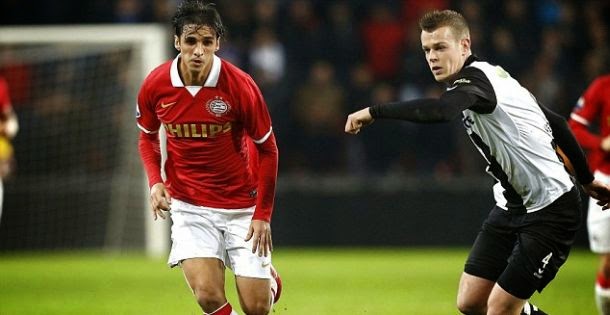 After a surprising defeat in the last round, PSV Eindhoven suffered a new loss of face, this time away at Heerenveen

The home team has triumphed 3-0, and so strengthened in sixth place in the Eredivisie table. Basacikoglu was brought home side to the lead after half an hour, to work in the second half with goals finishing concluded Van La Parra and Finnbogason.

Twente's new visitors' points won against Breda dangerously threatened second place where are currently located Feyenoord. Gutierrez is in the final minutes of the first half led Twente in the lead and victory is certified by Tadic goal for 2-0.

Cambuur is away at Nijmegen came to points, and the match ended 1-1. Dijkstra hit for guests, and while the only goal for the hosts struck Castillion from penalty.