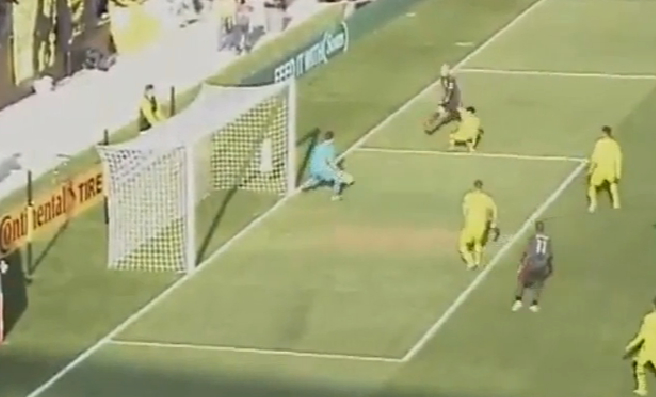 In a duel of teams from the top of MLS league, Columbus is at home ground suffered a first defeat from the team Toronto FC

Although the hosts were favorites in front home crowd, however, the Toronto FC showed that investment in the team this season have not been in vain. Big money invested is already paying off.

Jermaine Defoe has rested this match due to injury, while captain Steven Caldwell serves a one-game suspension.

Michael Bradley was one of the stars on the field and with Julio Cesar (5 saves) and it showed with score in the 11th minute.