M'Vila is not good enough for Liverpool?

M'Vila is not good enough for Liverpool? 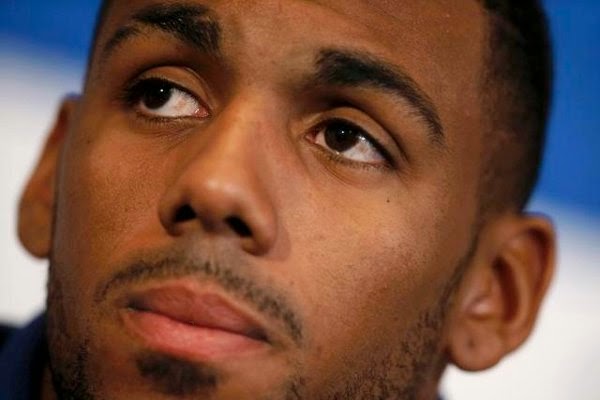 Midfielder Rubin was already seen as a new reinforcement of Liverpool, but to transfer did not come, and the coach of Kazan believes that M'Vila has no need quality for 'Reds'

Rinat Bilyaletdinov tried to convince his player Jan M'Vila that he has no quality to play in the Premier League.

French midfielder is in Rubin arrived in January last year, and it seems that still has not managed to adapt to life in Russia, which was confirmed by coach from Kazan.

"He has to prove his value and trains like everyone else. Do not mean that it is not trying enough, but it is clear that he misses France."

"In January did not behave like a real pro, sometimes trained, sometimes not."

"Maybe his agent makes a promise. He thought he was already in Liverpool."

"I told him it was not his level, and that will be on the bench if he leaves. He was very disappointed. Did not see him for a while, and I was told that he is in France, where he is recovering from injuries." discovered Rinat Bilyaletdinov, coach of Rubin.

Do you think it's possible reinforcement 'Reds' good enough for the Premier League?