Klinsmann: Germany is the first favorite to win the World Cup

Klinsmann: Germany is the first favorite to win the World Cup 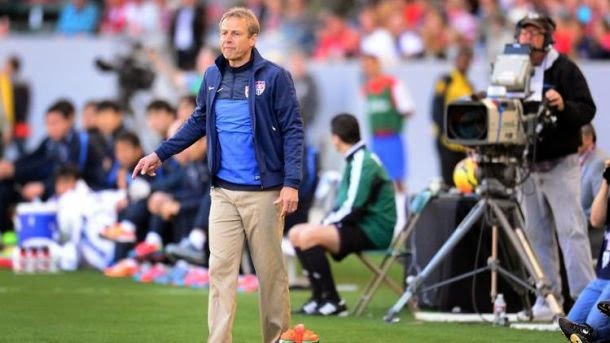 "My generation has won the title at the world championships in Italy 1990th year. I am convinced that this will be the next generation that will be celebrated," said Klinsmann, for German Bild.

The U.S. will play in the World Cup in group G with Germany, and Klinsmann has said that he and his adviser Berti Vogts seek victory in the duel against his native country.

"We think that Germany will up to match with the United States, the last in the group, already qualified to the second stage of the competition," concluded the Klinsmann.