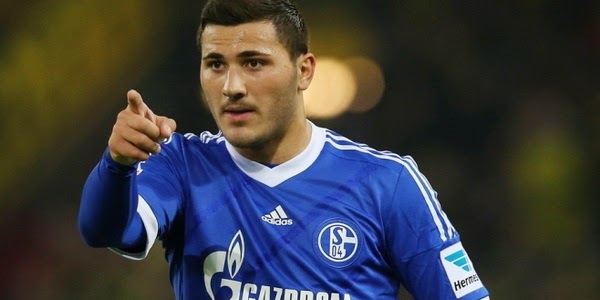 Twenty-one-year left back, who has with contract for Schalke linked to 2017., At Old Trafford want to see him as a replacement for Patrice Evra.

At Schalke on Wednesday said they do not want to sell Kolasinac, but it is questionable whether they will be able to resist the financial and football supremacy of the most successful English club.

Value of Sead Kolasinac according to German Transfermarkt amounts to five million.

According to information coming from Germany, late last night to address of Schalke offer came in the amount of seven million, plus bonuses.

Manchester United monitored Kolasinac for some time, and the scouts of team in three occasions this season watched national team player of Bosnia and Herzegovina.

It stated that United scouts watched Kolasinac on matches against Real Madrid, against Borussia Dortmund in the German Bundesliga match, and against Egypt in Innsbruck in uniform national team of Bosnia and Herzegovina.