Anelka did not show up on time, Atletico Mineiro terminate the contract

Anelka did not show up on time, Atletico Mineiro terminate the contract 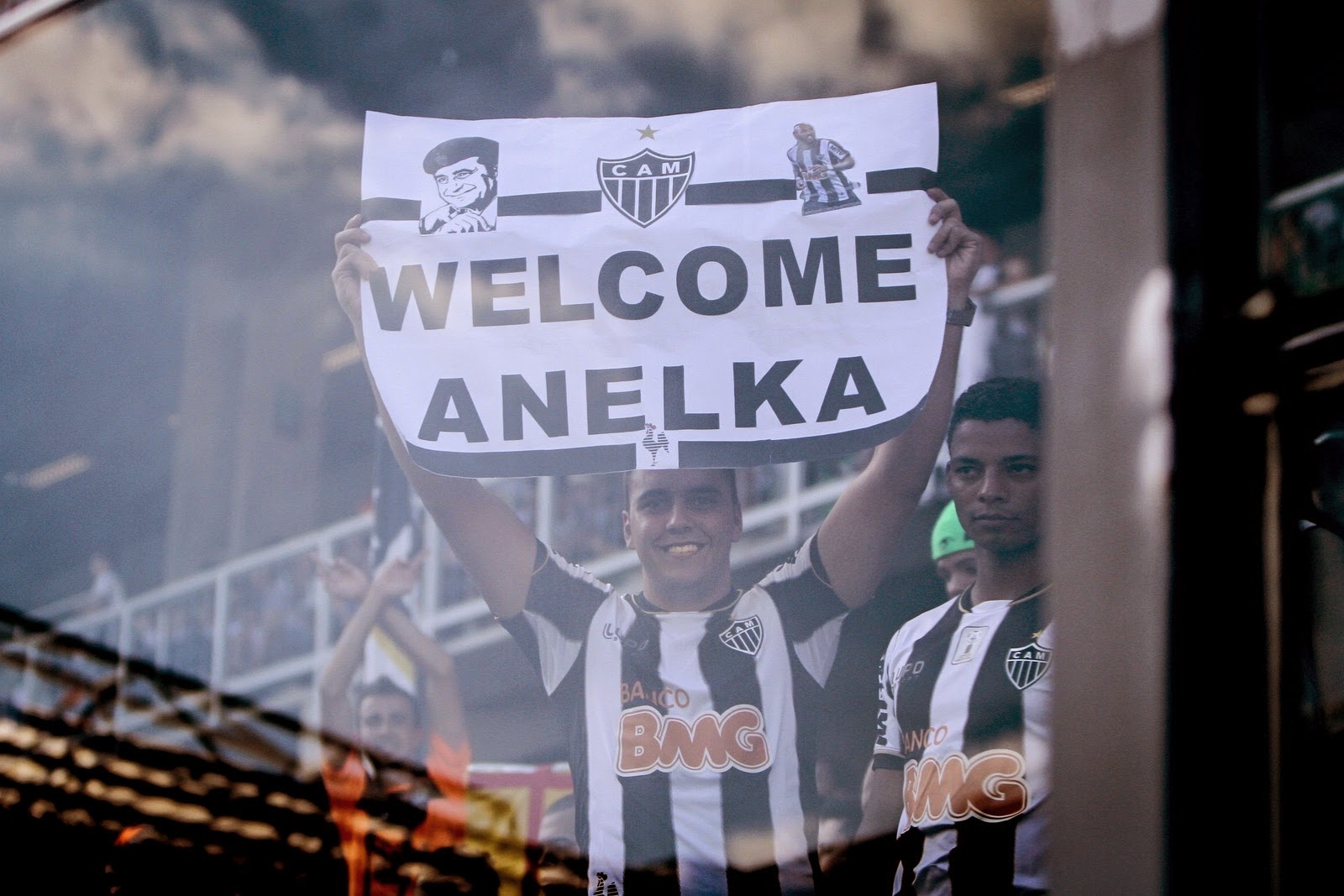 Brazilian football club Atletico Mineiro decided to cancel the agreement with 35-year-old French striker Nicolas Anelka, after he did not appear at the scheduled date

Club director Eduardo Maluf has revealed to Brazilian media that failed to make contact with the player since they agreed on cooperation, and that is the main reason for canceling the agreement. In addition, the club intends to apply to FIFA this case, because everything was supposedly already agreed with Anelka agents.

The Frenchman is scheduled to appear last week in Brazil at the presentation of the official signing of the contract, but without being informed Atletico Mineiro gone to Kuwait, where he participated in the gathering of Muslim youth.

"Everything was agreed, and then was given to us before Anelka should arrive informed his manager that he can not come before the 19th of this month. We did not want to wait, so we cancel the whole deal," said club president Alexandre Kalil.

Let's say that the fans of Atletico Mineiro already prepared banners with the inscription "Welcome Nicolas", and that has already been made ​​part of the jerseys, which is released for sale.

Recall, Anelka has been without a club since December, after he was suspended and fined by the English Football Association for improper goal celebrations, a very quick and West Bromwich Albion terminated the contract with him.