Kosovo in May will play friendly game with Turkey and Senegal

Kosovo in May will play friendly game with Turkey and Senegal 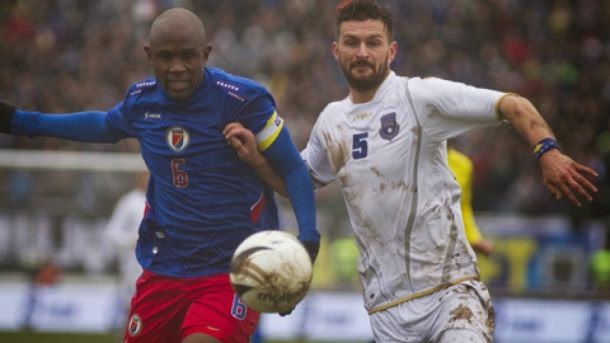 The youngest European football selection, representation of Kosovo, 21st May with Turkey will play a friendly match, and four days later will travel to Geneva to meet with Senegal

It is uncertain whether it will match with Turkey to play in Pristina or Kosovska Mitrovica, emphasized from FS Kosovo.

Kosovo national team on the international stage debut with a draw against Haiti in March this year.

FIFA in January gave permission Kosovo to play friendlies and FS Serbia sent a 6th March protest letter to FIFA which requires that the organization revoke decision by which Kosovo allowed to play friendly matches.