Larissa Riquelme beaten and tied up in Argentina

Larissa Riquelme beaten and tied up in Argentina 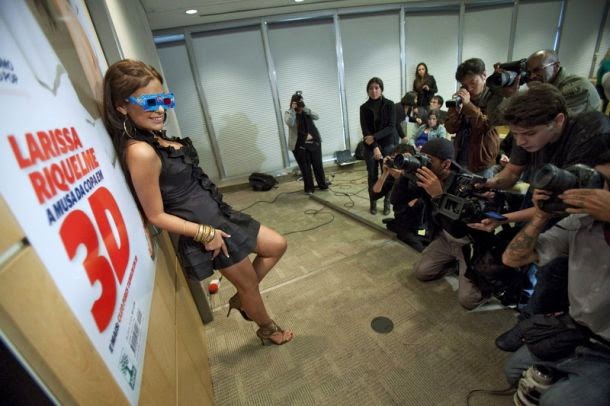 According to many, the most beautiful cheerleader in the world, Larissa Riquelme has survived hell in Buenos Aires

River Plate football player and national team of Paraguay, Jonathan Fabbro who is in a relationship with Larissa celebrated the birthday of his mother when to him thieves entered the house. The attack took place about an hour and a half after midnight, and the party was attended by the girl of football player River Plate.
The robbers beat Larissa and football player, and they left the house with a large sum of money, clothing and valuable technique. There was also the children, brother and manager of Jonathan Fabbro. Dario claims that the thieves threatened with a knife and his son who has just four years.

at 9:30 AM
Email ThisBlogThis!Share to TwitterShare to FacebookShare to Pinterest
Labels: Larissa Riquelme, WOMEN