Gerard disagrees with Rogers: "We are fighting for the title!"

Gerard disagrees with Rogers: "We are fighting for the title!" 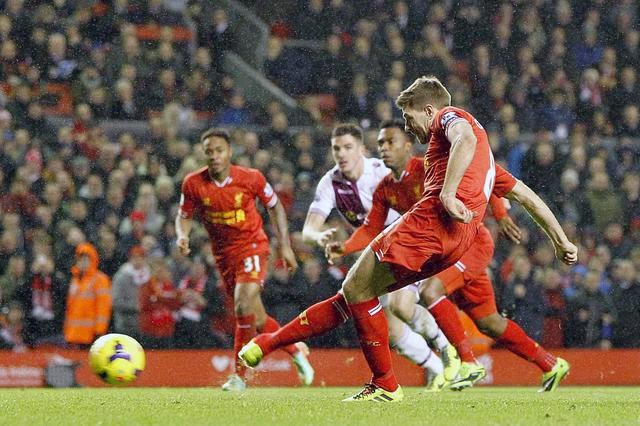 Although Brendan Rodgers several times stressed that Liverpool is not in the race for the championship title, captain Gerrard after convincingly triumph over Arsenal do not think so

Everyone in Liverpool want the title, but how is it realistic? Reds wait is too long, there are now near the top, but Brendan Rodgers set a different objective - to stay in the top four and the Champions League next season.

"If our coach believes that we can win the title, it's okay. Ask him why he thinks so.

We are his soldiers, doing what we are told, the primary goal is certainly Champions League.

However, we have removed this weekend Arsenal from the top of the table, same time completely destroying them. This is a top team, which plays in the Champions League knockout rounds, in which play Ozil, Wilshire, Cazorla.

It is true that they have problems with injuries, but they also had an previously, as we do, so we stayed at the top.

We like to play constantly, we have proved that we are strong to get out to the line to everyone, and if we get an opportunity for a little more than fourth place, we grab it, "said Gerrard.