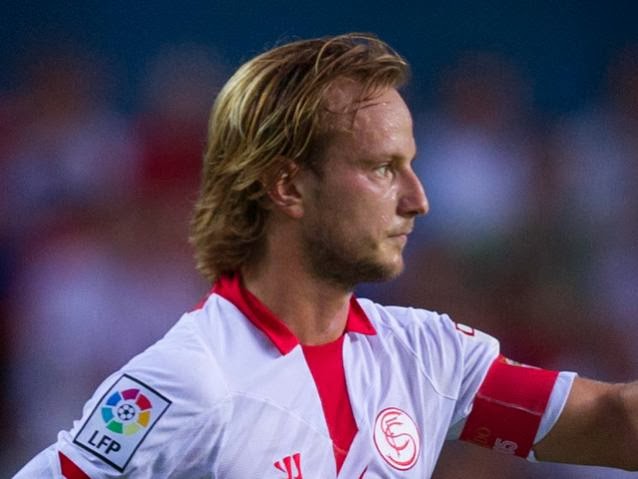 Leaders of Barcelona want to further strengthen the midfield in the summer transitional period, especially after the defeat from Valencia in the last round of the Primera


As one of the most serious candidates to arrive at the Nou Camp is mentioned Croatian national team member and a member of Seville Ivan Rakitic. Brilliant Sevilla midfielder in the winter transitional period was targeted by PSG, Liverpool, Manchester United and other big European clubs.

Rakitic is currently one of the best players in La Liga and has so far scored 10 goals and had seven assists, while Barcelona is ready for his services to pay a whopping 40 million.