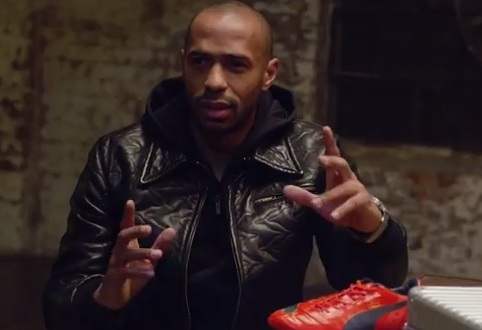 Last few years a large company through commercial, in which the as main roles appear the best football players in the world, trying to win the market and get to the final customer.

Lately it's more compelling. Even some companies actively engaged several players and compiled teams like Pepsi or commercial that has recently raised a storm - Samsung Galaxy 11 in which participated the biggest stars from all over the world.

This time, PUMA has presented their new collection evoPOWER through commercial in which the main role are Mario Balotelli, Marco Reus, Cesc Fabregas and Thierry Henry.