Pochettino: "I do not sell anybody"

Pochettino: "I do not sell anybody" 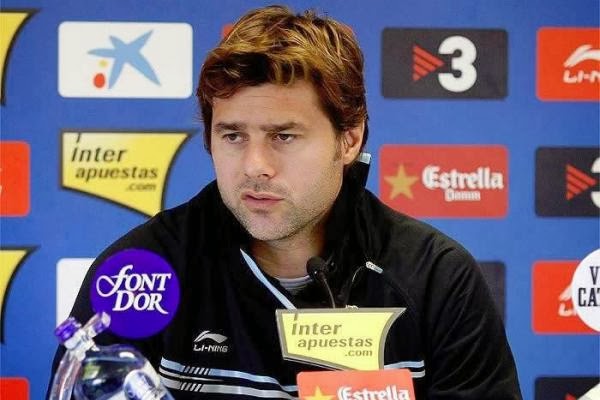 Coach Southampton confirmed that he will not sell anyone in January, although some European clubs were interested in the services of his players

Mauricio Pochettino has stated that none of the players Southampton will leave the club in the January transitional period. From how is club president, Nicholas Cortez left the team, a lot of speculation about the departure of certain players from the club, but also on the destiny of the Pochettino.

From all the players most mentioned is the young left-back Luke Shaw, who is connected with the transition Chelsea in London.

Pochettino said he has no plans to leave the bench during the season and it will not approve the sale of any player that is currently at the club.

"I want to be crystal clear, none of the players Southampton is not for sale , none," said Pochettino.

"At the end of the season we will assess the situation at the club," added the Argentine coach.

Southampton is currently ninth in the Premier League table with thirty points.