Is there the end to Moyes agony?

Is there the end to Moyes agony? 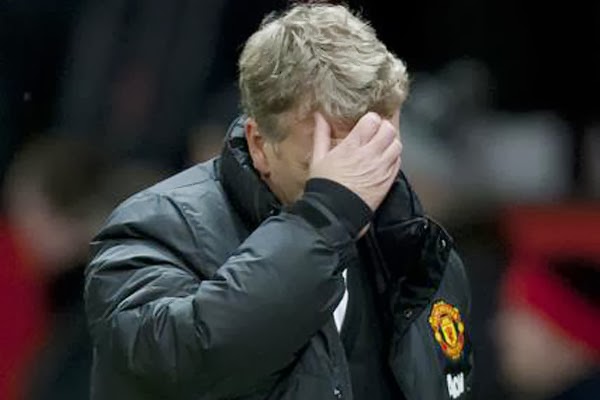 'The Devils' play this weekend against Chelsea without Rooney and Van Persi, since none of the two top attacker is not fully recovered from the injury

Lovers of football most interested whether Jose Mourinho given the chance to play Nemanja Matic who get back in Chelsea this week, and mitigating factor for the hosts as David Moyes will be unable to count at two best strikers.

"Wayne is back in shape and has the desire to play, but not fully ready and on him we can not calculate.

With Robin's situation is even more serious, since from him is expected to start to train with the rest of the team only during the next week.

We are aware that we are weakened, but it will be a chance for others to seize the opportunity. We do not lose hope, and we hope a good outcome. "Said the Scottish manager.

Manchester United is seventh in the standings with 11 points less than leaders Arsenal and nine less than Chelsea, who is at third position.


Big money is given for reinforcements in January (200 million) but has not yet brought any one sound reinforcement, even Anderson to the latest claims on loan to Fiorentina in Serie A.

If want to do something more in this season, Moyes must take into consideration possible injuryes of the key players and bring a sound name on the "Old Traford".
at 10:22 AM
Email ThisBlogThis!Share to TwitterShare to FacebookShare to Pinterest
Labels: David Moyes, English Premier League, Manchester United, Premiere League