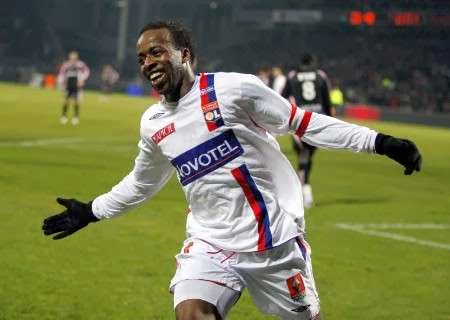 For a former member of Lyon, who is in decline his career, has shown interest in the New York Red Bulls


Govou in his career played for Lyon more than a decade and won seven League 1. He played even for Evian in France league, and played very shortly for Panathinaikos.

For this brilliant 34-year-old Frenchman, according to the Paris media interest shown MLS team New York Red Bulls. In the past, these two clubs successfully cooperated because not so long ago in the MLS performed two former players of Lyon (Juninho Permabucano and Peguy Luyindula), and many believe that this cooperation will continue.

Red Bulls are not the only club that has shown interest in Govou, but the offer from MLS league most concrete. By signing a contract with these experienced players, RB whould fill gap they have at the position right-sided midfielder.


In the regular part of the last season, they took first place in the conference, but did not succeed that the play-off to reach the same result, and Sporting Kansas City won the MLS Cup. Bringing Govou to get the necessary experience for the next season that they will be required to attack the title this season.