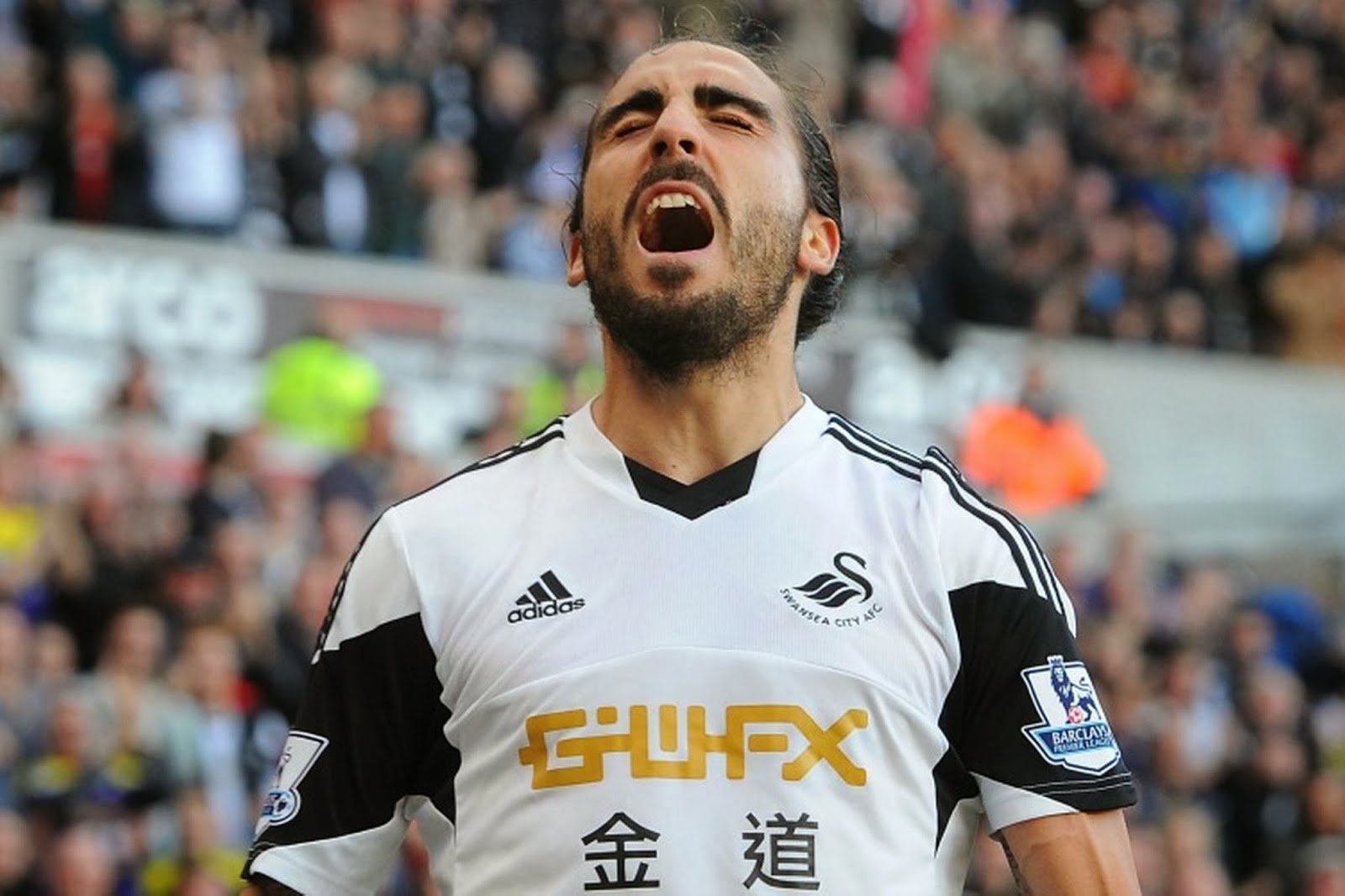 Two football players Swansea have conflicted at training team, and police had to be called to intervene

From the team of Swansea came official confirmation that the on training clashed Garry Monk and Chico Flores. The whole incident was implicated and police, but no criminal charges were filed.

The two players got into a conflict on training before the match with Tottenham, who lost at home 3-1. So they extend their black series in eight matches without a victory and are now just three points out of the danger zone.


There were states that Flores started to Monk with a brick in his hand, but the club denied the allegations which with the occasion of mentioned incident released a statement.

"Someone outside the club called the police who spoke to the official faces of the club and decided that there was no need for any further steps," said in a statement.

"I categorically deny that anyone took a brick in hands in the aforementioned incident. The matter was resolved within the club and thus put the whole point is not it, "they said in Swansea.


Former captain Monk is off the court since September due to knee injury. Flores, who came in team 2012th from Genoa, lately there are a lot of problems to find the right form.