Lippi does not miss Italian football

Lippi does not miss Italian football 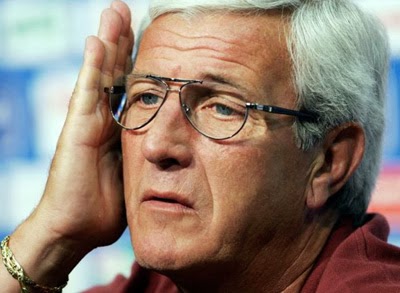 Former Italy coach and former coach of Juventus since the mid 2012th has been working in China. His intention is to remain in Guangzhou Evergrande.

"I do not miss anything related to Italian football.'ve Got everything when it comes to Italian football. I felt after such a long time that I want a different experience that I had in Italy and Europe. Given that I still feel too young to retire, I'm glad that I went to China," said Lippi.

He denied media speculation that in his team will lead celebrated player of Juventus Alessandro Del Piero, who plays for Sydney FC.

"I can not sign Del Piero because the club does not want to buy players older than 30 or 31 years. Do not believe that could happen to Del Piero came to play with us. Totti and he still does not think about the end of their career, and still want to play. We are lucky to have such players," added Lippi.