Blatter keen on Brazilians because the stadiums

Blatter keen on Brazilians because the stadiums 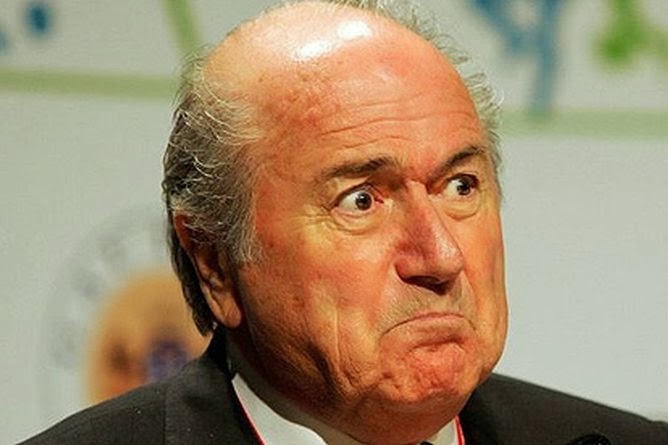 FIFA president criticized the organizers of the forthcoming Mundial, but is confident that everything will eventually be in the best order

Stadiums in Sao Paulo, Curitiba and Cuiaba are the ones where has not been respected the deadline for the construction, however, likely that will break through the current seted deadline and stadiums will be built until the middle of April, just six weeks before the start of the World Cup.

Sepp Blatter admits that he is disappointed with the slow progress in Brazil.

"No one country did not delayed this much with the construction since I am the president of FIFA. Moreover, Brazil is the only host who has had seven years to prepare. "

Asked about the problem of Protestants in this country, Blatter said.

''I'm not worried, but at this point we do not know whether it will be new protests. During the Confederations Cup were not said clear objections of Protestants, but this could happen during the Mundial. However, I believe that football will be safe, I do not believe that the Brazilians directly attack the football.''
at 12:06 PM
Email ThisBlogThis!Share to TwitterShare to FacebookShare to Pinterest
Labels: FIFA, Sep Blatter, Stadiums, World Cup, World Cup in Brazil, World Cup stadiums