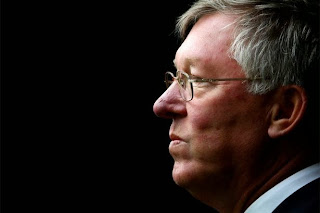 Ferguson together in pairs with the fans of Manchester United, the club which trained by the end of last season, answered on eight consecutive questions, which for a charitable foundation Manchester United earned the 50,000 pounds.

Former Red Devils manager well audience laughed after being host of the quiz asked if he would be willing to participate in another game show, which is recorded in the jungle, titled: I'm a star, get me out of here.

"I have just recently left the jungle," said Ferguson, referring to the football.